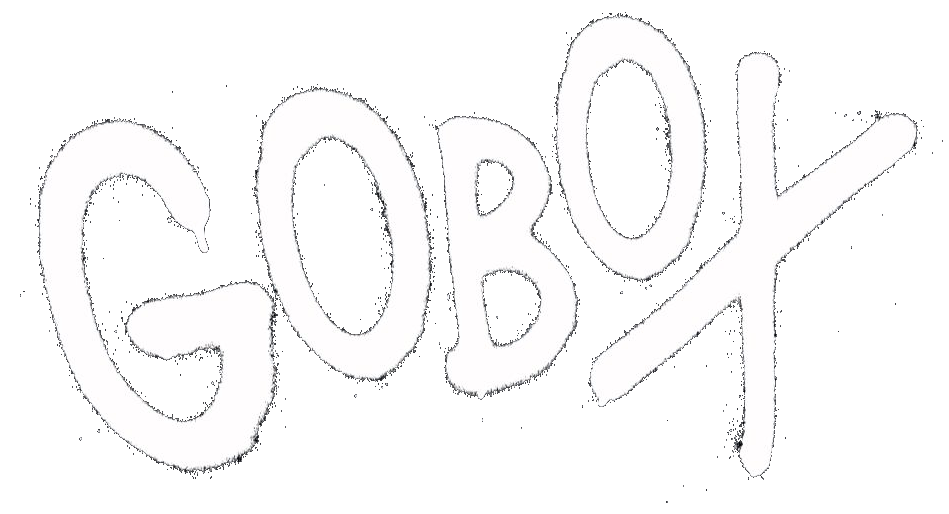 Boxing The New Trend In Fitness: The Rise Of Boxing Clubs 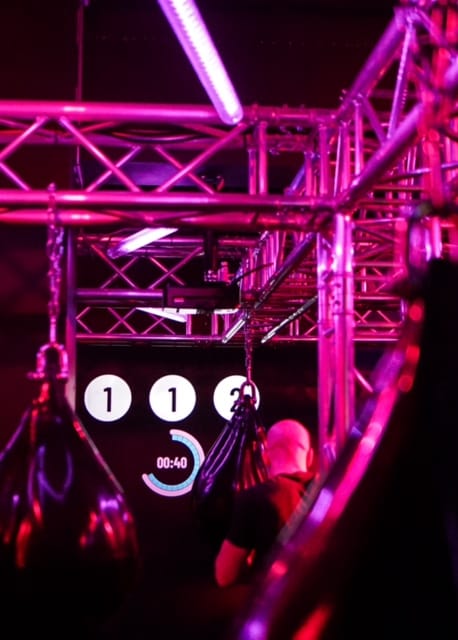 GOBOX aside, today, it seems you can’t walk down any street in big cities like Brussels without coming across a boxing club. You may be wondering why boxing has become such a popular sport. Well, in this time and age, people are becoming more health-conscious and are constantly looking for ways to promote their health. As the old saying goes, “health is wealth” taking good care of your health must form part of your lifestyle despite the modern life characterized by long and hectic working hours. Various types of exercises exist to help you keep healthy and fit. In addition to conventional exercise methods, a significant number of people in bigger cities like Brussels prefer visiting boxing clubs, such as GOBOX, as part of their fitness regimen.

So, why is boxing a growing trend?

Following are the reasons for a growing trend in boxing among both men and women:

Today, boxing, including female boxing, is receiving more of the spotlight than it did before. Boxing as a sport is receiving significant media coverage, and it is being shown live on TV. This increases awareness that boxing is a sport one can pursue not only as a profession but also as a passion or even just for fun. With the increased exposure, it is no wonder that the number of people taking part in boxing is increasing because they have something to aim for especially if they want to take up boxing on a serious level. But as importantly is the fact that boxing combines cardio and resistance which improves ones endurance – not just physical endurance but mental as well.  Boxing can significantly help decrease stress but is also effective for real-life self-defense situations.

In many big cities like London and New York, they have numerous boutique boxing studios, such as GOBOX, where fitness is promoted through boxing. Today, the number of people desiring to get fit is incredibly high. With so many people visiting the gym regularly or participating in classes to promote their wellbeing and health, boxing fitness classes are becoming largely popular in cities like Brussels to enhance their fitness. The best thing about boxing as a fitness exercise is that it is a wholesome sport. It targets almost every body part.  This is why many celebrities like Adriana Lima (Victoria’s Secret model), the Kardashian sisters, and Ellie Goulding (singer) just to name a few.  Given that boxing has become an instrumental workout exercise, more men and women are visiting boxing gyms for fun and fitness.

Initially, boxing was an intimidating sport that only occurred in an environment devoid of creativity. Some people, especially women, are generally creative, and such an environment may have failed to create any enthusiasm among them. As a result, they kept off the sport. With the debut of boxing as a fitness activity, this has long changed. In a boxing gym, such as GOBOX, boxing occurs in the dark, and you will find lights and upbeat music that takes away the seriousness of the game. The music helps stimulate your mind while lights get your senses going. GOBOX, is dim-lit instead of bright lights, enhancing your excitement. The creativity is enhanced by the inclusion of new innovative workouts like HappyBox, Yogabox, Aerobox as part of something exciting to try. This makes people, especially women, desire to keep on going to GOBOX.

As seen, boxing is a growing trend among men and women. This trend will not change any time soon, and we will witness even more people participate in the sport for both competition and fun. You may also need to consider participating in a class if you already haven’t. 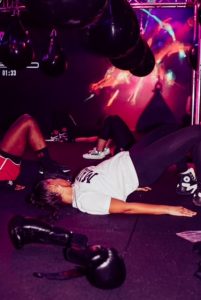 10 Reasons Why Boxing Is One Of The Best Fitness Activities

Do you just think of boxing as a sport that has produced big names like Rocky Marciano, Muhammad Ali, and Mike Tyson? It is time 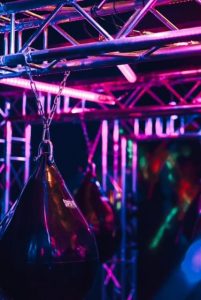 Glow Boxing: Get Fit Without Getting Hit

Why should I go for a boxing session… in the dark? This could be an interesting question if you have heard about glow boxing. Today,